A project of Kids Without Borders, Friends of MeySen has raised more than US$20,000 for Japan Relief.

View photos and stories reported in this blog by an American volunteer working side by side with the MeySen team. http://www.michaelthemaven.com/

Learn more on how the MeySen volunteers in Sendei use the donated funds to aid victims of the earthquakes and tsunamis, visit http://friendsofmeysen.wordpress.com/ , and you can make your online donation.

A magnitude 7.1 earthquake (scaled back from an original 7.4 measurement) has hit Japan near the eastern coast of Honshu. According to the USGS, the quake occurred at a depth of 25 miles and is estimated to have hit 215 miles away from Tokyo. The AP reported that a tsunami alert was issued for the northeast coast--the same area hit hardest by the March 11 quake which measured 9.0--warning of waves up to 2 meters. According to Reuters, the quake hasn't had an impact on the crippled Fukushima Daiichi nuclear power station, which is 90 miles away from the epicenter of the quake. No injuries were reported among the TEPCO workers at the plant, but NHK's English live TV feed has reported that these workers have temporarily taken shelter at the facility. The news outlet also relayed an alert from Japan's NHK public television saying that those "in areas where the tsunami warnings were issued should evacuate to higher ground." Thursday's quake is currently measured at a larger magnitude than the Kobe Quake of 1995, which measured at a magnitude of 6.8. This is the strongest aftershock--assuming it can be so termed--to have occurred since March 11, which resulted in an estimated 25,000 lives lost and $300 billion dollars worth of damage.
Posted by all kids, one world ... at 10:14 AM No comments: 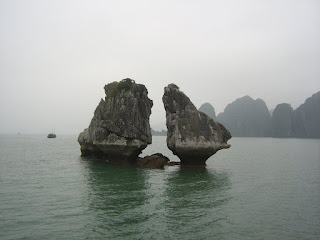 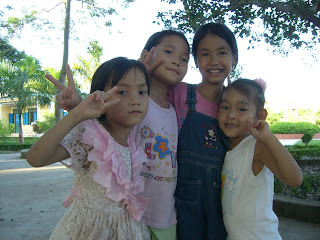