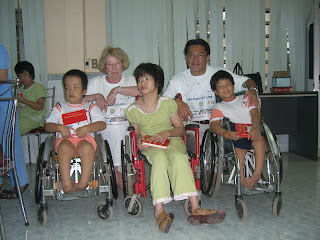 On Friday, March 24, 2010 at the Rotary Club of the University District of Seattle, Mike and Alex Shimizu (Kids Without Borders Global Ambassadors) were presented with the Paul Harris Fellow Awards from The Rotary Foundation for their significant contributions to better our world. Before KWB Founder Son Michael Pham (Past President of the Club) presented Mike and Alex with the awards, he announced to the audience that Mike and Alex have contributed almost half of a million dollars since 2003. Through their tireless efforts, 4,510 new wheelchairs have been distributed, providing the gift of 'mobility' to people in many developing countries and giving them back their 'dignity'.
We invite you to join us on the wheelchair distribution trip this coming fall. For more information, visit http://humanitours.blogspot.com or contact us at info@kidswithnoborders.org . 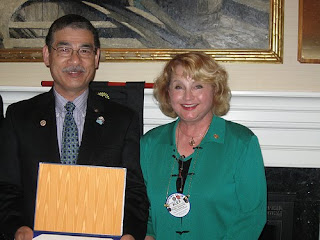 CONGRATULATIONS, Mike and Alex.
THANK YOU for helping us MAKE A DIFFERENCE.
Posted by all kids, one world ... at 6:14 AM No comments: 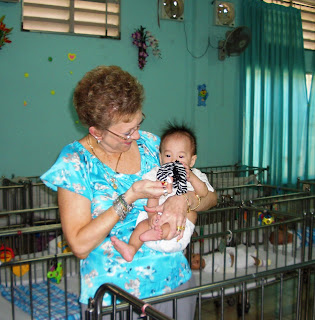 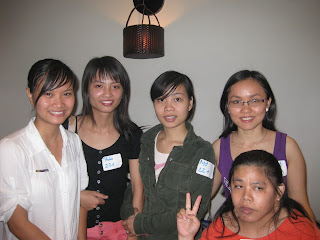 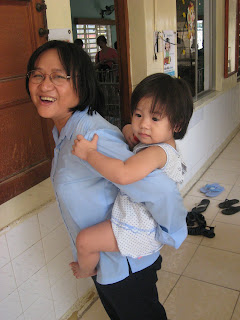 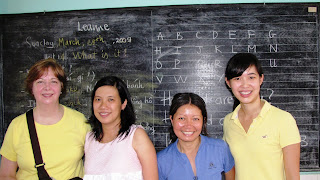 International Women's Day is celebrated in many countries aournd the world. It is a day when women are recognized for their achievements without regards to divisions, whether national, ethnic, linguistic, cultural, economic, or political. It is an occasion for looking back on past struggles and accomplishments, and more importantly, for looking ahead to untapped potential and opportunities that await future generations of women.
For more information on activities around the world to celebrate this 2010 International Women's Day, visit United Nation Development Fund for Women (UNIFEM) at:
http://www.unifem.org/
Posted by all kids, one world ... at 6:14 AM No comments: 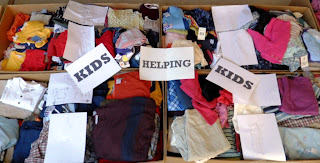